Things will be okay.

Some of them. In no particular order. Still, I'm horrible at favorites haha. 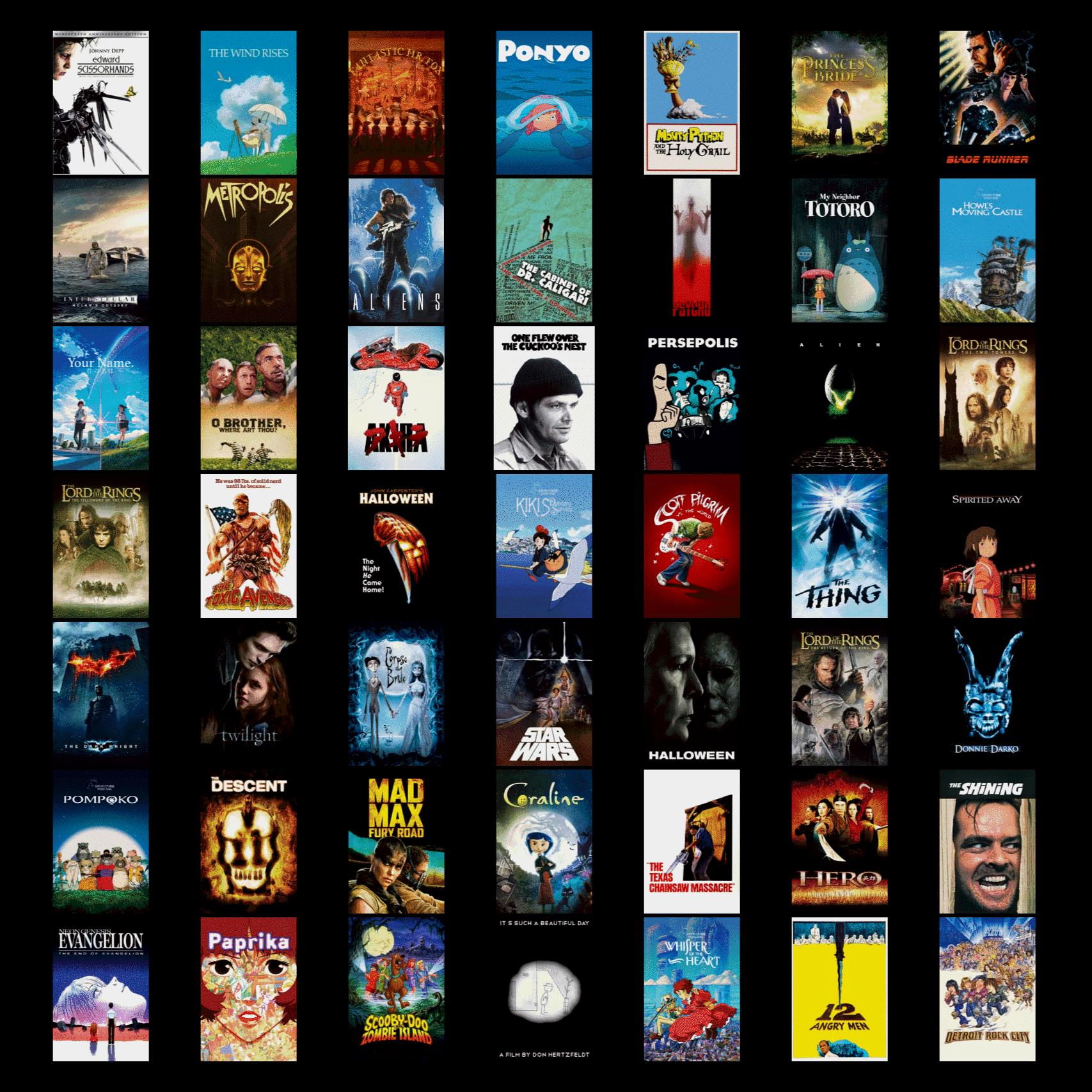 "Shigeo Kageyama is an average middle school boy, nicknamed Mob ("background character"). Although he looks like an inconspicuous person, he is in fact a powerful esper with immense psychic power. To keep from losing control of this power, he constantly lives a life under an emotional shackle. In order to help learn how to control his abilities, Mob works as an assistant to con-man Reigen Arataka, a self-proclaimed psychic..." [Source]

Better versions coming soon hopefully, I don't have a fancy infographic for this lol! Nonetheless, here's some stuff I enjoy watching.

This site is for entertainment purposes only, and any graphics used that I do not own belong to their respective owners. No copyright infringement is intended! Thanks!